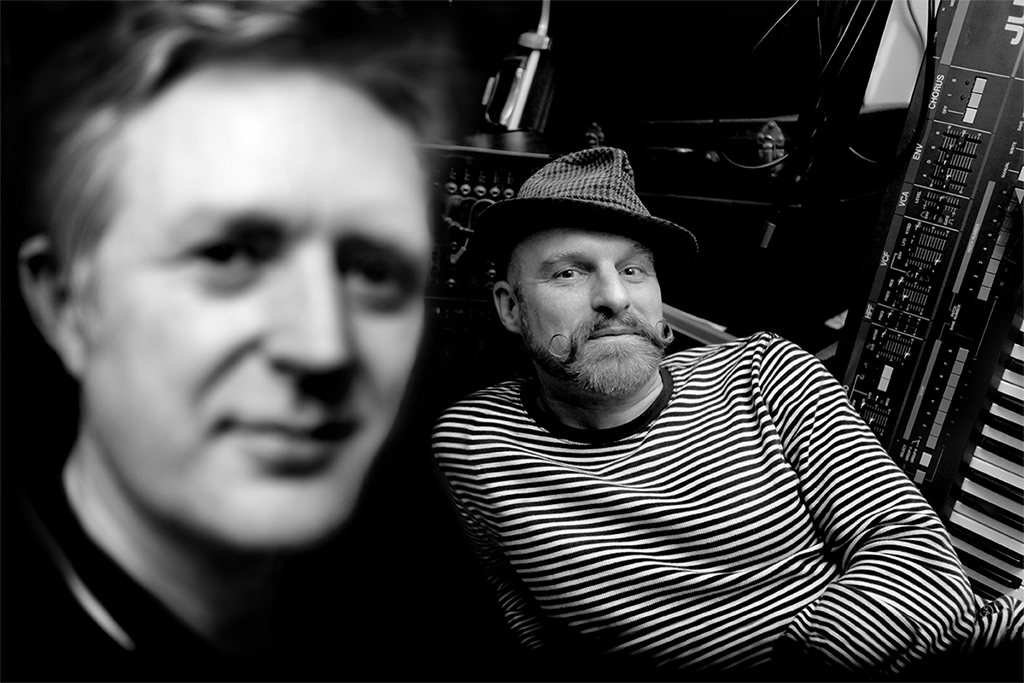 Serge
Serge are London based duo Daniel Goddard and Chris Davies. Together they serve up an eclectic pot of electro-organical, funked-up, dubbed-out, dirty-bluesy, bleep-twanging, psychedeliciousness. 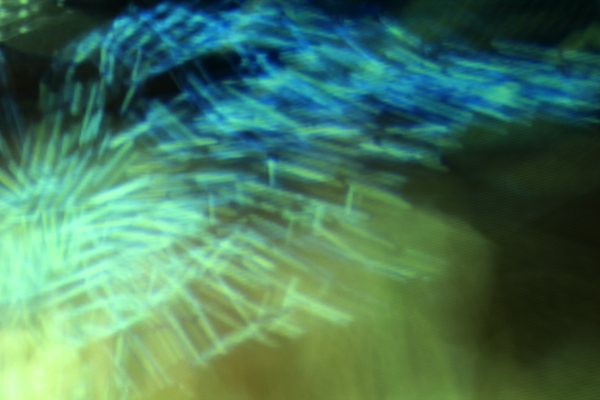 Goddard and Griffin
Goddard and Griffin have composed and recorded music for film, tv, commercials, dance and theatre including projects with ROH, BBC, UKFC, Channel 4 and Sadler's Wells. As Gem they composed the score for John Mayburys Museum of Memory and Maledicta Electronica a prize winner at Montreal Festival, as well as recording a soundtrack accompaniment for a collection of his poetry. As Luke and Stephens they recorded an album A Curve Nearby which included a collaboration with acclaimed composer Errollyn Wallen. They have provided title, credit and featured music for Gillian Wearing's feature film Self Made and scored Ezra Holland/Steve Nash's award winning documentary Into the Wind.
Martia >
Tales >
Blindes >
CREDITS
Being Patrick Moore
Excellent Beauty
Into the Wind
Kaikoku / Hussein Chalayan
Maledicta Electronica
Museum of Memory
On Ego
Self Made
Tribe in the Picture 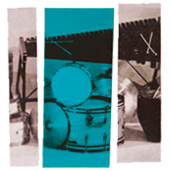 bora bora lounge band
The Bora Bora Lounge band sound is a rocket ship into past, present, and future, where Monkeys in space suits mix mindblowing cocktails and save the galaxy for another day... Bora Bora Lounge music is an exotic sound from a future dimension you have no idea exists yet... .. It's the kind of music playing in the background of your wildest fantasies; hanging out poolside at the party to end all pool parties at a playboy mansion. Bora Bora Lounge music is the music Blofelt would play as he jumped up and down on the mashed up pieces of James Bond in his remote desert island bachelor pad, whilst midgets cooked up snake burgers for supper...
devils surfboard >
Menace >
Jungle Strip >
CREDITS
Epic Title Sequences
Grounded
Hells Angels
History of Animation
Kaikoku / Hussein Chalayan
Tiki! Tiki! Tiki!
Tribe in the Picture 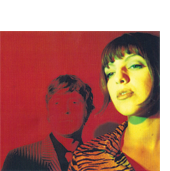 fruitloop
Formed in 1996 Fruitloop released the acclaimed underground track The Drifter on Wall of Sound before signing to British label Cup of Tea Records. Two Ep's followed before the band released the album To be or not to Be Bop A Lula to wide critical acclaim. The band toured throughout the UK and Europe during the late nineties.
The Drifter >
17th Century Girl >
Serenity Remix >
CREDITS
Being Ashley Banjo
Drive All Your Cares Away
Go On Jump
Kaikoku / Hussein Chalayan
Read Only Memory 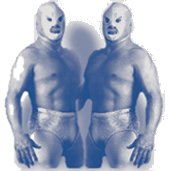 esquires
The twin Mexican Djs spent their teenage years djing in Mexico City at the famous El Culo Club, it explains why their mixing of obscure samples and beats is second to none. They have an ongoing residency in Cancun but visit the uk to enjoy their beloved cider and black as often as they can...
CREDITS
I Never Said It Was For Ever